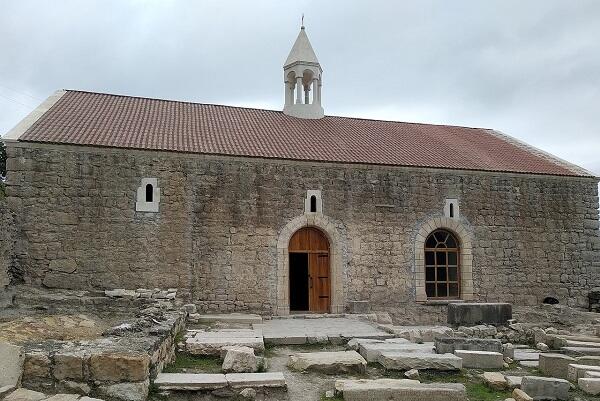 "Armenian forgery is active: a bell tower was added to the roof of the 18th-century temple in the liberated village of Tug in the Khojavend region under the guise of restoration work. Thus, the monument fell victim to fraud. Can it be accepted? You evaluate," he said.