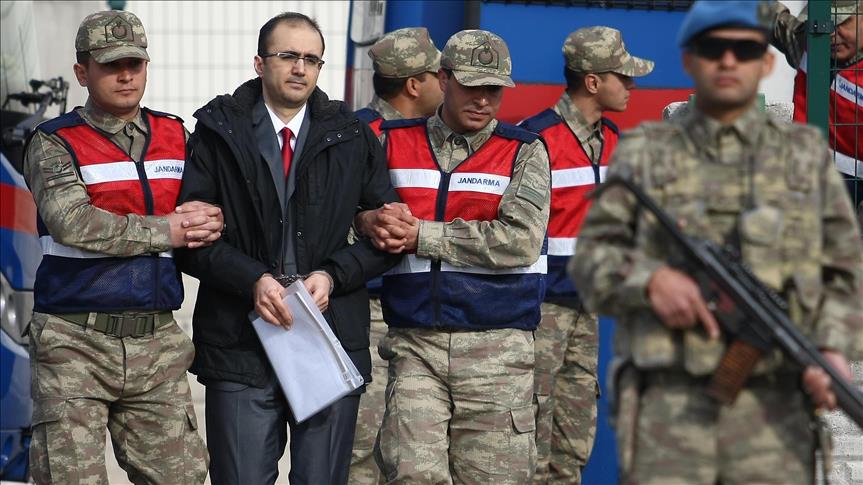 A Turkish court on Saturday ordered the release of two army officers in an ongoing case of the deadly coup attempt last July.

The hearings of 76 defendants, 26 are in custody, continues at the First Heavy Penal Court in the eastern province of Malatya.

They face charges of membership in the Fetullah Terrorist Organization (FETO), and involvement in the coup attempt that killed 249 victims and injured nearly 2,200 others.

The trial was adjourned until April 3 and the court will hear Turkish military chief Gen. Hulusi Akar as a witness.