HRW calls on DRC to search for kidnapped UN workers 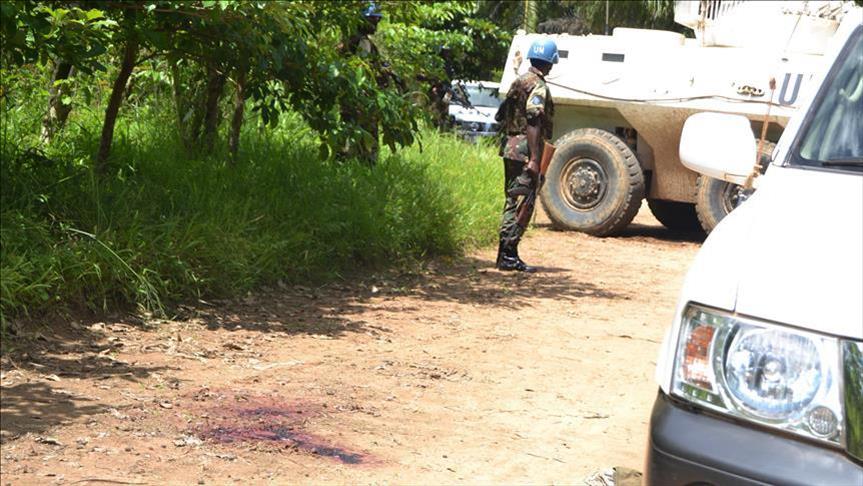 Human Rights Watch (HRW) has called on the Democratic Republic of Congo government to fully cooperate with the United Nations efforts to locate UN workers who were kidnapped in March in Kasai Central province..

“We are extremely worried about the missing UN team,” said Ida Sawyer,Central Africa director at Human Rights Watch in a statement. “The Congolese government should cooperate fully with the UN and other international

investigators to do all they can to bring the team back safely.”

She added on that on March 13, the Congolese government announced that Michael Sharp from the U.S. and Zaida Catalan from Sweden had "fallen into the hands of unidentified negative forces" but did not provide more information.

Four Congolese members of the UN team have also gone missing, according to HRW.

"The UN peacekeeping mission in Congo, MONUSCO, deployed Uruguayan peacekeepers and Tanzanian special forces on a search and rescue operation for the missing people. These efforts have suffered from a lack of cooperation from the Congolese government," said HRW

“The missing UN team reflects a bigger picture of violence and abuse in the Kasai region,” Sawyer said. “The Human Rights Council should establish a commission of inquiry into abuses in the region as soon as possible. Concerted

efforts are urgently needed to address this increasingly desperate situation.”

According to the rights group, this is the first time UN workers have been abducted in the DRC, let alone in the Kasai province, which is considered as relatively peaceful compared to the more embattled eastern part of the couıntry