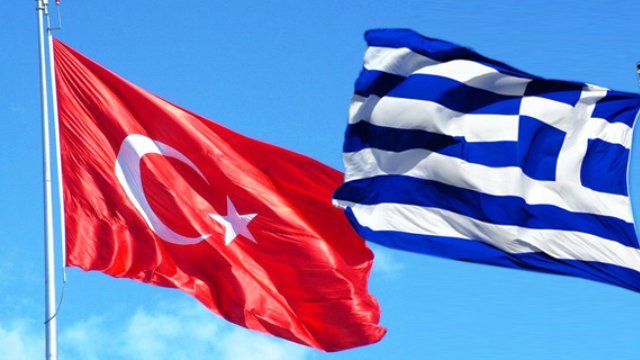 A Greek court ruled Wednesday against Turkey's extradition request of three out of eight Turkish soldiers who fled to Greece last July following the failed coup attempt by the Gulenist Terror Group (FETO) against the Ankara government.

After the July 15 coup attempt, eight soldiers, including two commanders, four captains and two sergeants, escaped to Greece on a Sikorsky helicopter and landed in Alexandroupolis.

Following their landing, the eight suspected FETO members asked for asylum from Greek authorities. Before their asylum request was taken to the court, a Greek court sentenced the eight men to a suspended two-month jail sentence for illegal entry into Greece.

The Turkish government has formally requested from Greece the extradition of the FETO members who were allegedly behind the coup attempt, to face trial in Turkey.