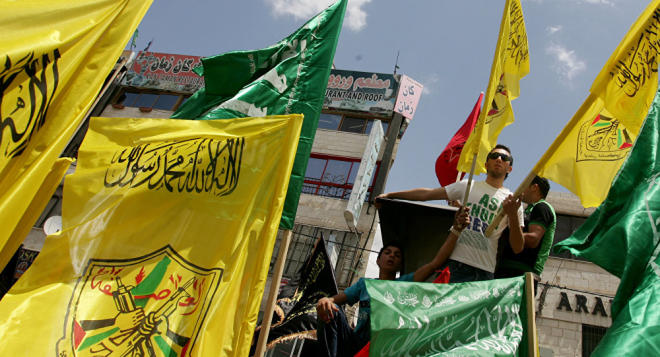 The Islamist Palestinian group which controls the Gaza Strip on Sunday rejected U.S. President Donald Trump's linking it to terrorism and said his description of the group showed his "complete bias" towards Israel.

Trump addressed the leaders of 55 Muslim countries in Riyadh, Saudi Arabia and said they must take the lead in combating radicalisation.

"The statement describing Hamas as a terror group is rejected and is a distortion of our image and shows a complete bias to the Zionist occupation (Israel)," Hamas spokesman Fawzi Barhoum said in a statement.