Georgia issued a statement on Nagorno-Karabakh 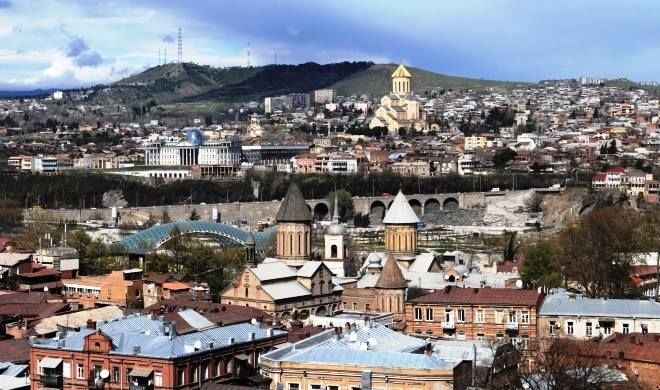 An exhibition of artists from Karabakh opened in Tbilisi on a personal initiative and the state structures did not take part in the exhibition.

Axar.az informs citing Report that the Georgian Foreign Ministry issued a statement on this.

The Embassy of Azerbaijan in Georgia addressed the relevant state structures in this country and expressed concern about the opening of an exhibition titled "Revival", which consists of works by 7 artists from the occupied Nagorno-Karabakh region of Azerbaijan.

The exhibition was opened at the Ayartun center at the Armenian Apostolic Church in Georgia, with the support of the Armenian Diaspora Ministry and "Tekeyan" Center and the Museum of Shusha City.

"Georgia does not recognize the independence of Nagorno-Karabakh and supports the peaceful settlement of the conflict," said Foreign Ministry of Georgia, adding that the exhibition did not have any sign or sign that could harm Azerbaijan's territorial integrity.

"Regarding the organizing of the exhibition, this exhibition has been opened on the basis of personal initiative and no state structure has been involved in this initiative," the Foreign Ministry said.