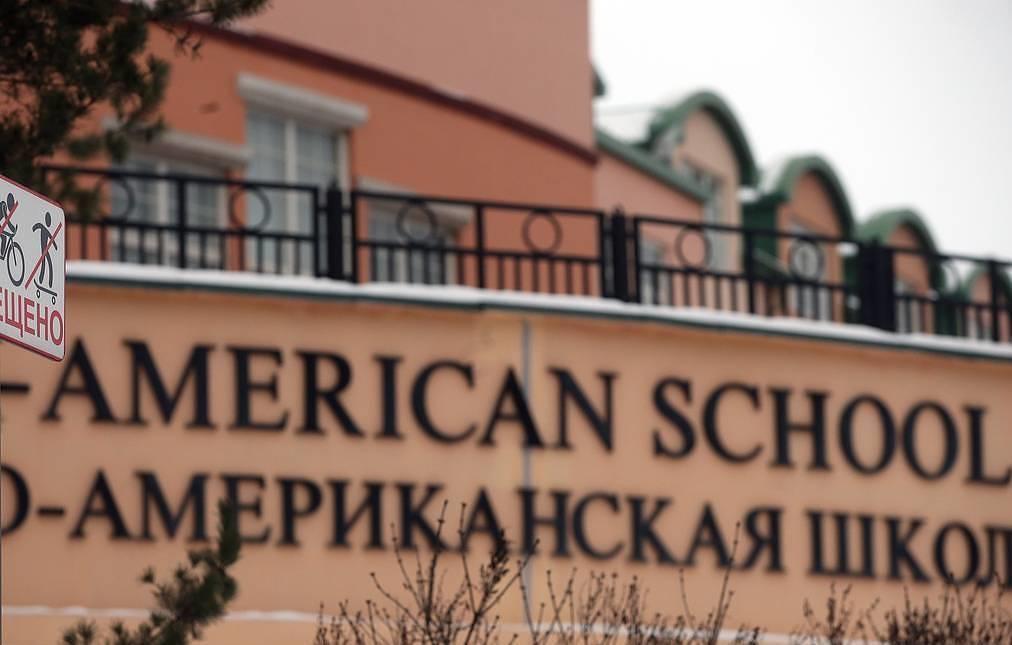 The Russian authorities have denied entry visas to 30 teachers of the Anglo-American School in Moscow which offers schooling for children of foreign diplomats and businessmen, the New York Times newspaper said in an article posted on its website on Tuesday.

Axar.az reports citing TASS that according to the paper, US officials suggested was an effort to exert political pressure on the United States. The report says that the school, set up by the US, UK and Canadian governments in 1945, employs about 150 teachers. Some of them are citizens of Russia, but "the backbone of the faculty has been native English speakers from abroad."

The school has about 1,200 children of various age, including children of US, UK, Canadian, German and South Korean diplomats and entrepreneurs from various countries. Some of the students are Russians.

The paper suggests that the school may have to dis-enroll some of its students due to the lack of teachers. However, this measure is unlikely to affect children of US, Canadian and UK diplomats who have the admission priority.

The report quotes Alexis Rodzianko, the president of the American Chamber of Commerce in Russia, as saying that if the school is forced to curb its operations, some parents face the prospect of turning down jobs in Moscow. Rodzianko added that the move may make Russia less favorable for foreign investors.

As part of its policy of unilateral sanctions and other unfriendly steps toward Moscow, Washington closed down numerous Russian diplomatic facilities on its territory in 2017 and 2018. Those facilities include the Consulate General in San Francisco, the trade mission in Washington and diplomatic compounds in the states of Maryland and New York.