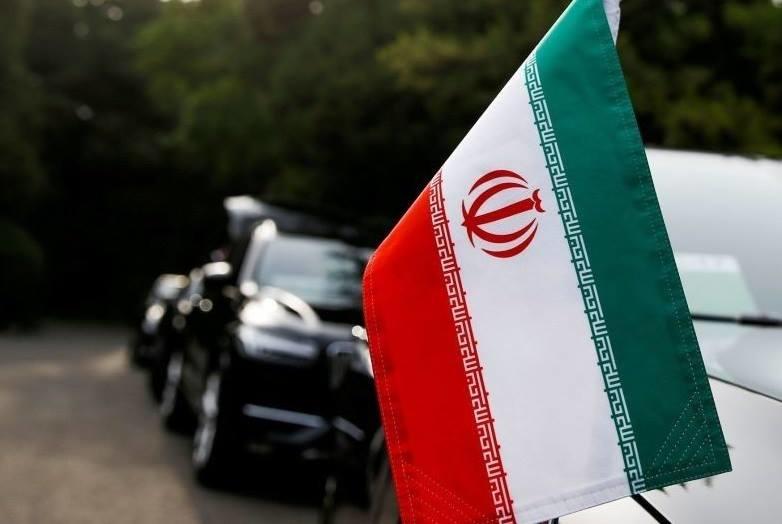 Iran's Foreign Ministry on Sunday strongly condemned as an "inhumane act" a recent deadly attack on a wedding ceremony in the Afghan capital Kabul.

An explosion ripped through a packed wedding hall in Kabul late on Saturday evening, killing 63 people and wounding 182.

In a statement, the Foreign Ministry spokesman, Abbas Mousavi, offered condolences to the Afghanistan government and nation as well as the families of the victims.

The elements behind such crimes are enemies of humanity, peace, security and stability in Afghanistan and in the whole region, said Mousavi.

"We are confident that Afghanistan can weather these problems ... through unity between the government and nation and among all (political) parties and ethnic groups," he said.

"On this path, Afghanistan will always have Iran by its side," he added.