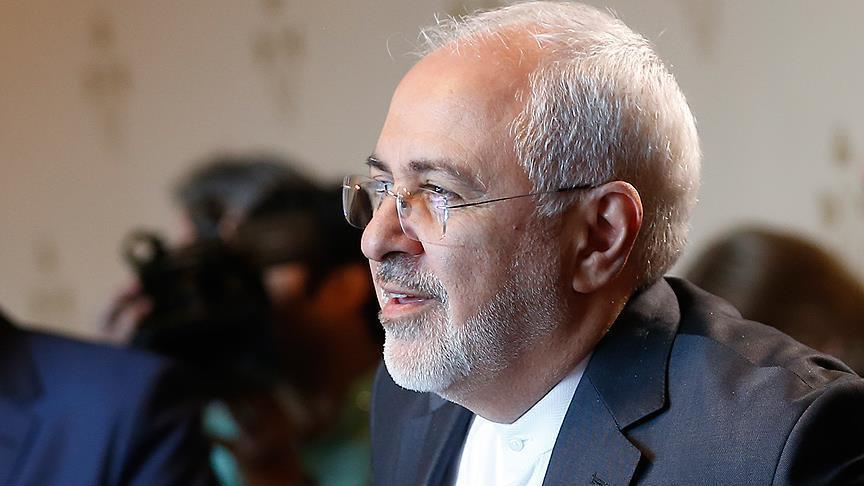 “We will not be issuing any statement on US internal affairs," tweeted Iran Foreign Minister spokesman Abbas Mousavi on behalf of Zarif on Tuesday.

Axar.az reports citingMousavi explained that Zarif’’s comment was made when asked by an unnamed American reporter about Bolton’s sacking.

“Iran’s siege will break,” he predicted in the tweet.

Also, Iran government spokesman Ali Rabiei said that with Bolton gone, Donald Trump can have a better understanding of the realities of Iran.