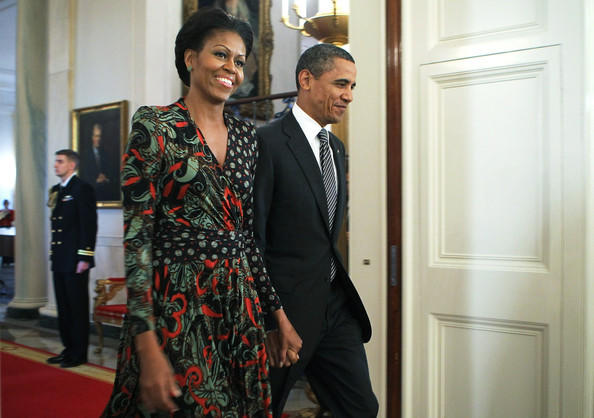 Axar.az reports the US press stated this.

According to the report, Obama took this step after the US President Donald Trump criticized the teenager. Obama said Thunberg should work on the problem of controlling his anger:

“Don't let anyone turn off your light. You can offer us a lot. Don't pay attention to the skeptics and know that millions of people support you. "

Earlier, Trump called the Times magazine's election of the man of the year absurd.