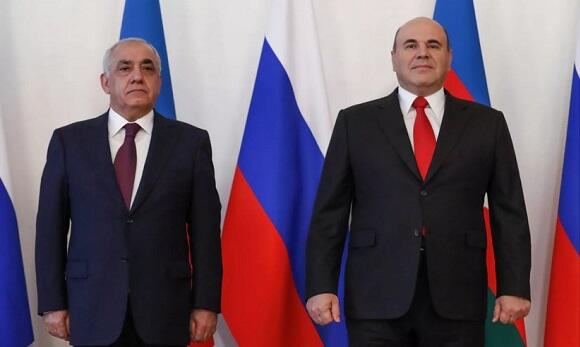 Axar.az reports via the Cabinet of Ministers of Azerbaijan.

According to the Cabinet of Ministers, during the phone conversation, satisfaction was expressed with the development of the Azerbaijani-Russian strategic partnership, and prospects for expanding bilateral relations in various fields were discussed.

An exchange of views also took place on a number of issues of mutual interest.