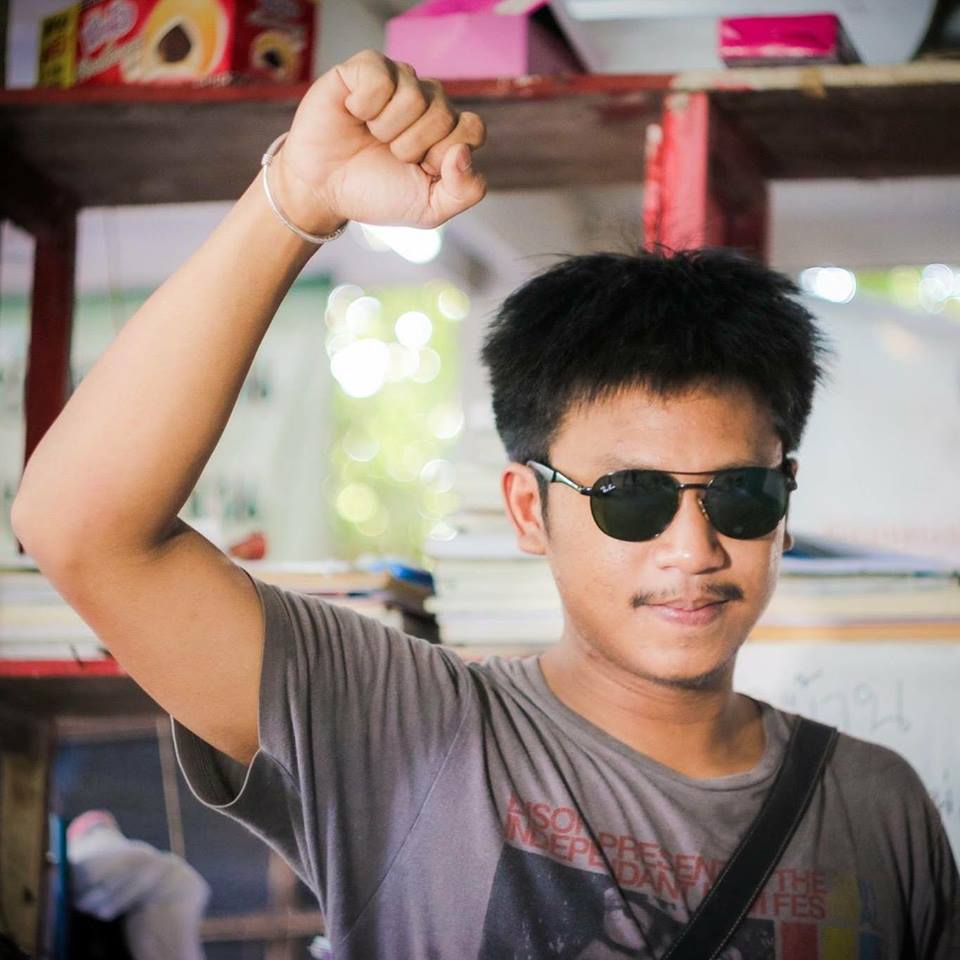 A Thai student activist was jailed for two and a half years on Tuesday for posting on Facebook a BBC article deemed offensive to Thailand's king, his lawyer said.

Axar.az reports citing Reuters that, Jatupat Boonpattaraksa, also known as Pai, an activist and critic of the ruling junta, was the first person to be charged with royal insult, known as lese-majeste, after new King Maha Vajiralongkorn formally ascended the throne on Dec. 1, following the death of his father, King Bhumibol Adulyadej.

Jatupat, a former law student, was arrested on Dec. 3 and charged for posting a BBC Thai language profile of the king which some deemed offensive.

He was also charged with violating a computer crime law for posting a link to the BBC report, which was shared by more than 2,000 people.

He pleaded guilty to the charges against him earlier on Tuesday, prompting the court to bring forward its verdict.

"The court sentenced Pai to five years in prison, reduced to two and a half years," Kissandang Nutcharat, Jatupat's lawyer, told Reuters.

"Pai confessed ... He knew that if he tried to fight the charges it would not be of any use."

A representative for the BBC in Thailand said he could not immediately comment on the verdict.

Thailand's military government took power after a 2014 coup against a democratically elected government.

Since then, the detention of people accused of royal insult has increased sharply.

Last week, a man was jailed for 18 years for posting six video clips deemed insulting to the monarchy.

International rights groups have accused the authorities in Thailand of using broad laws to silence critics. Some political commentators have said the laws have been used to shield governments and the military from criticism.

"It appears that Jatupat was singled out from the thousands of people who shared the BBC article, and prosecuted for his strong opposition to military rule more than for any harm incurred by the monarchy," Brad Adams, Asia director at Human Rights Watch, said in a statement.

Anyone can file a lese-majeste complaint against anyone in Thailand and complaints are almost always investigated by authorities who fear falling foul of the law themselves.

The laws protecting members of the royal family from insult limit what all news organizations can report from Thailand.