Why celebrities are being sued over images of themselves 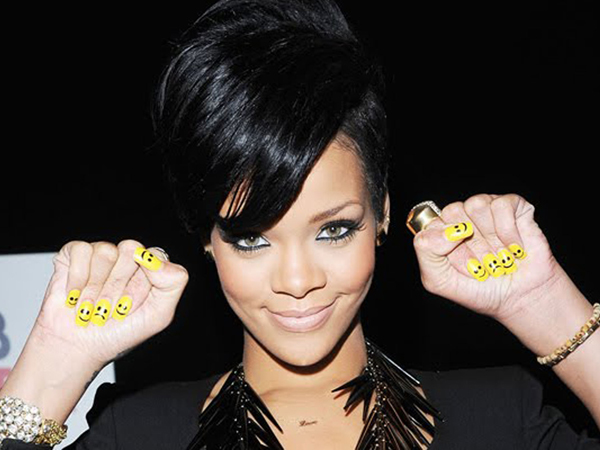 Celebrities and the paparazzi have a notoriously tense relationship. From accusations of invasion of privacy to criticism of unflattering photos, stars have regularly hit out at those who are paid to pursue them.

But in the last couple of years, a new wave of complaints has started flowing from the other side.

A number of well-known celebrities, including Jennifer Lopez and model Gigi Hadid, have had lawsuits filed against them for posting paparazzi images on their social media accounts.

So what exactly is going on with these copyright disputes?

You might think that being the subject of an image means you can use it freely.

But according to copyright law, it's the photographer who usually owns an image's rights unless it's been licensed to a third party like their agency or employer.

So whether you're a celebrity who has been papped leaving the latest Hollywood hotspot or someone who posed for a friend, the ownership of the photograph typically falls to the person who pressed the button.

Neel Chatterjee, a US lawyer who specialises in high-profile intellectual property disputes, says social media has created an "enormous amount of complexity" in the field.

He says in part the problem is caused because functions like online re-tweets allow images to proliferate quickly far beyond the control of the copyright holder.

In recent lawsuits, photograph agencies have claimed that it's not fair for celebrities to reproduce and distribute their images to their millions of fans without license. Some have even appealed for compensation for loss of earnings.

The stakes are made even higher because of the monetary value of some of the social media feeds in question, with some earning up to $1m per sponsored post on platforms like Instagram.