Emma Thompson: 'If I could fly cleanly, I would' - Video 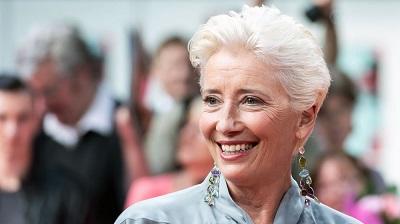 Actress Emma Thompson has been defending her decision to fly from the US to attend a climate change protest in central London.

Speaking to reporters from the Extinction Rebellion campaign group's pink boat, she said did not fly as much as she used to - and planted a lot of trees.

Ms Thompson also compared the protest to the campaign of disruption by the Suffragettes.