Britney Spears may won't be able to sing ever 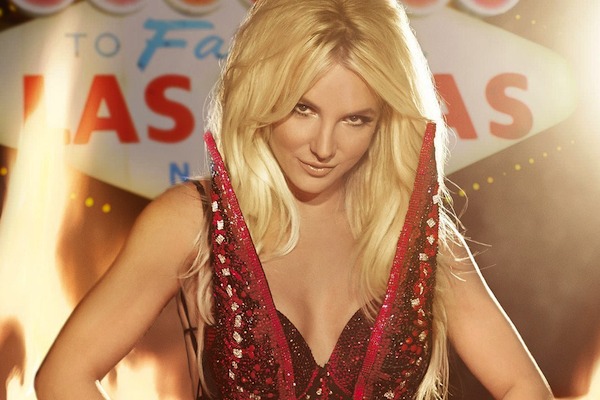 Pop singer Britney Spears is not going to work until her mental health improves, says her longtime manager Larry Rudolph, telling TMZ that her medications have “stopped working.”

Spears canceled a residency in Las Vegas in January and later checked into a mental health facility. She is now out of the facility but embroiled in a battle over her financial conservatorship and concerns over her father’s health.

Rudolph told TMZ that he doesn’t “want her to work again ’till she’s ready, physically, mentally and passionately. If that time never comes again, it will never come again. I have no desire or ability to make her work again. I am only here for her when she wants to work. And, if she ever does want to work again, I’m here to tell her if it’s a good idea or a bad idea.”

Stress over her father’s extended illness has exacerbated Spears problems. Rudolph called it the “perfect storm,” and said that he “had to pull her show because her meds stopped working.” Spears’ new Las Vegas show “Britney: Domination” was paused in January.

Rudolph said that there are no plans to resume the show at this time. “From what I have gathered it’s clear to me she should not be going back to do this Vegas residency, not in the near future and possibly never again.”

Earlier this month, a judge in Los Angeles ordered an expert evaluation on Spears’ conservatorship, which has been run by her father.

The conservatorship was established in 2008, a time when Spears was struggling with strange behavior, much of it in public.