What movie was the biggest bomb ever? - Hollywood 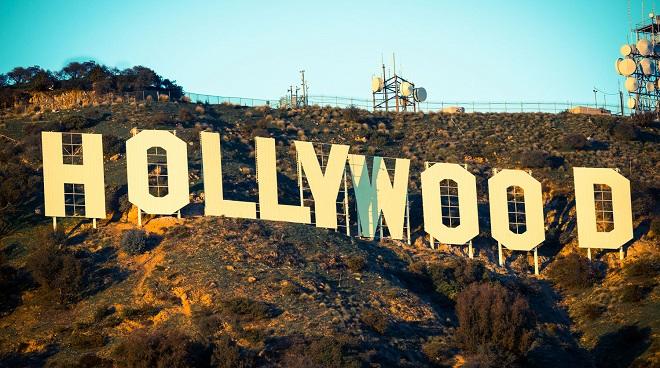 From 1963's 'Cleopatra' is the costliest film ever made at the time to 1980 flop 'Heaven's Gate,' which film takes the dubious crown for the biggest box office loser of all time?

Axar.az reports citing Hollywoodreporter that it was the costliest film ever made at the time, its $44 million budget equivalent to $365 million today, and it sent 20th Century Fox into such a financial spiral that the studio had to sell the swath of land now known as Century City. But was 1963's Cleopatra the biggest bomb ever?

Not even close. The Elizabeth Taylor vehicle hit No. 1 at the box office, earning $57.8 million domestically ($480 million today) and winning four Oscars.

Still, that puts Andrew Stanton's Carter a smidgen ahead of the Renny Harlin flick that had reigned supreme until then: 1995's Cutthroat Island reportedly cost $98 million, but its budget may have been much higher and topped $115 million when domestic marketing costs were factored in, per a 1996 New York Times report. Cutthroat earned $15.7 million worldwide, according to Comscore. It pushed Carolco Pictures into bankruptcy and lost $118 million (adjusted for inflation) according to the Guinness Book of World Records - which doesn't account for international marketing, whose precise cost is unknown.