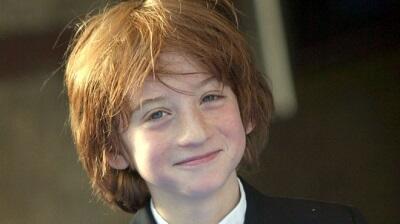 Nanny McPhee star and climate change activist Raphael Coleman has died at the age of 25.

His mum Liz Jensen confirmed his death in a statement on Twitter on Friday 7 February.

Raphael's mum said "he died doing what he loved" and added she wants to "celebrate all he achieved in his short life and cherish his legacy."

His stepdad, Carsten Jensen, said on Facebook the actor had collapsed and didn't have any health problems.

Tributes have also been paid by his fellow stars from the film, including Eliza Bennett.

She wrote: "I was so heartbroken to hear about Raphael (now James Iggy)."

"After we worked on Nanny McPhee, he dedicated his life to protecting wildlife and fighting climate change."