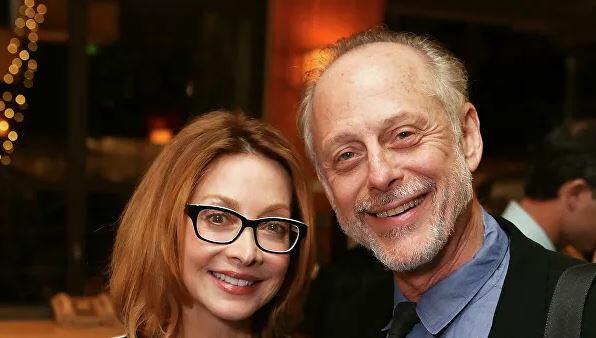 Actor Mark Bloom, known for his roles in the films “Crocodile Dundee” and “Blind Date”, died of a complication of the coronavirus, according to the Daily Mail. He was 69 years old.

Theater company Playwrights Horizons wrote on Twitter that Bloom is not only an old friend of the company but also an unsurpassed actor.

“Thank you for everything you’ve given the theater and the audience around the world,” the obituary says.

Playwright Jack Canfora said in a microblog that the cause of death Bloom was coronavirus.

Bloom was born in New Jersey in 1950. He played more than 80 roles in the film, including in the series “The Soprano Clan”, “Almost Family”, “Law and Order. He has also worked in Broadway theaters for several decades.