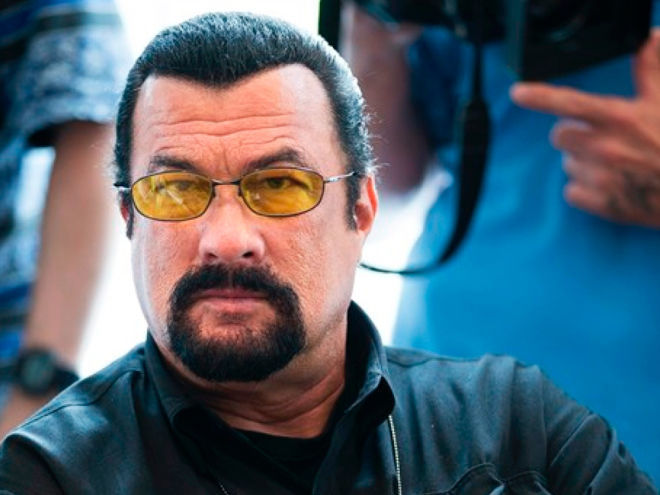 Axar.az reports that, the tweet reads "I am happy to welcome world-famous actor, musician, martial artist and Russian Foreign Ministry envoy for humanitarian ties with the US Steven Seagal on Crimean soil."

The reason for Seagal’s visit to Crimea was not announced.

Steven Seagal is a renowned Hollywood actor, producer, screenwriter and Aikido expert. He was born in 1952 in Michigan, USA. He has so far starred in more than 120 movies most of which are martial arts action films.