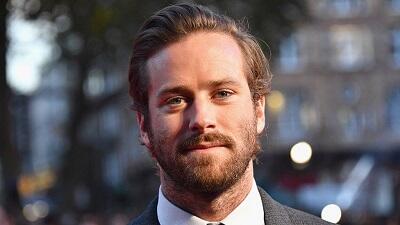 US actor Armie Hammer has been accused of raping a woman in Los Angeles in 2017.

The woman, a 24-year-old named only as Effie, made the allegations during a virtual news conference on Thursday.

Hammer, 34, denied the allegations. His lawyer said they were "outrageous" and Hammer "welcomes the opportunity to set the record straight".

Los Angeles police told the BBC Hammer was a suspect in a sexual assault investigation opened on 3 February.

The accuser broke down while reading a prepared statement about the allegations against Hammer, known for films including The Social Network and Call Me By Your Name.