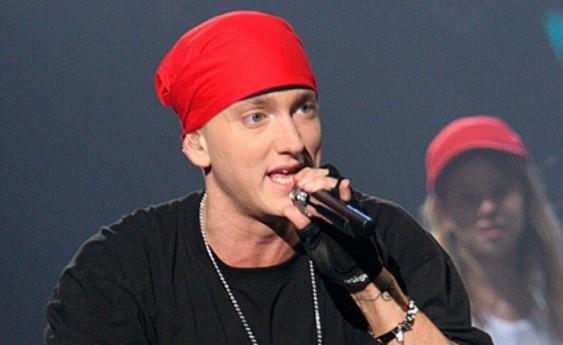 Eminem is closing in on a rare entertainment milestone very few people have ever reached.

Axar.az reports the rapper could be next in line to reach EGOT status - winning all four major US entertainment awards (television, recording, film, and Broadway theatre) - after his performance at the Super Bowl half time show received an Emmy.

The supergroup performed a 12-minute medley of some of their biggest hits, and the crowd, both in the stadium and watching at home, went wild. After performing 'Lose Yourself, Eminem took a knee and held his head in his hand in an apparent tribute to former San Francisco 49ers quarterback Colin Kaepernick.

The performance has been recognised for Outstanding Variety Special at this year's Creative Arts Emmy Awards.