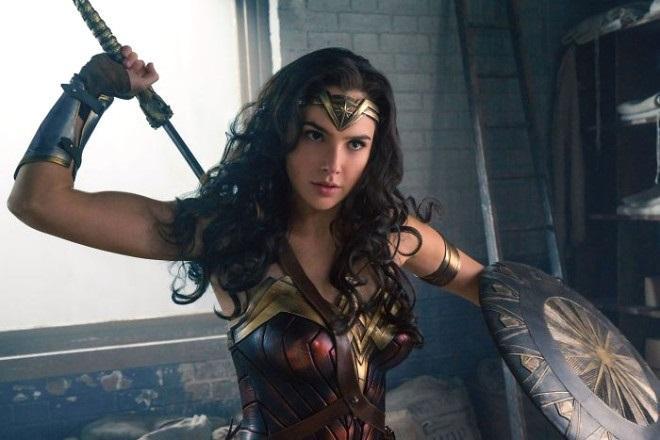 Television's most prestigious awards, the Emmys, will be handed out in Los Angeles on Monday night.

Axar.az reports that there has been a muted build-up to the event, with some pre-show festivities called off following the death of Queen Elizabeth II last week.

The British Film and Television Academy cancelled its traditional Hollywood tea party for nominees, while the Canadian consulate postponed its celebrations.

The ceremony itself is expected to reflect on the Queen's death.

Hosted by Saturday Night Live comedian Kenan Thompson, it will be the first full-scale Emmys since the pandemic. Last year's ceremony was staged outdoors and had limited in-person attendance.

Royal drama The Crown, which was last year's big winner, is not in contention for the 2022 awards. Filming on the latest series was put on pause "as a mark of respect" for the Queen, Netflix said last week.