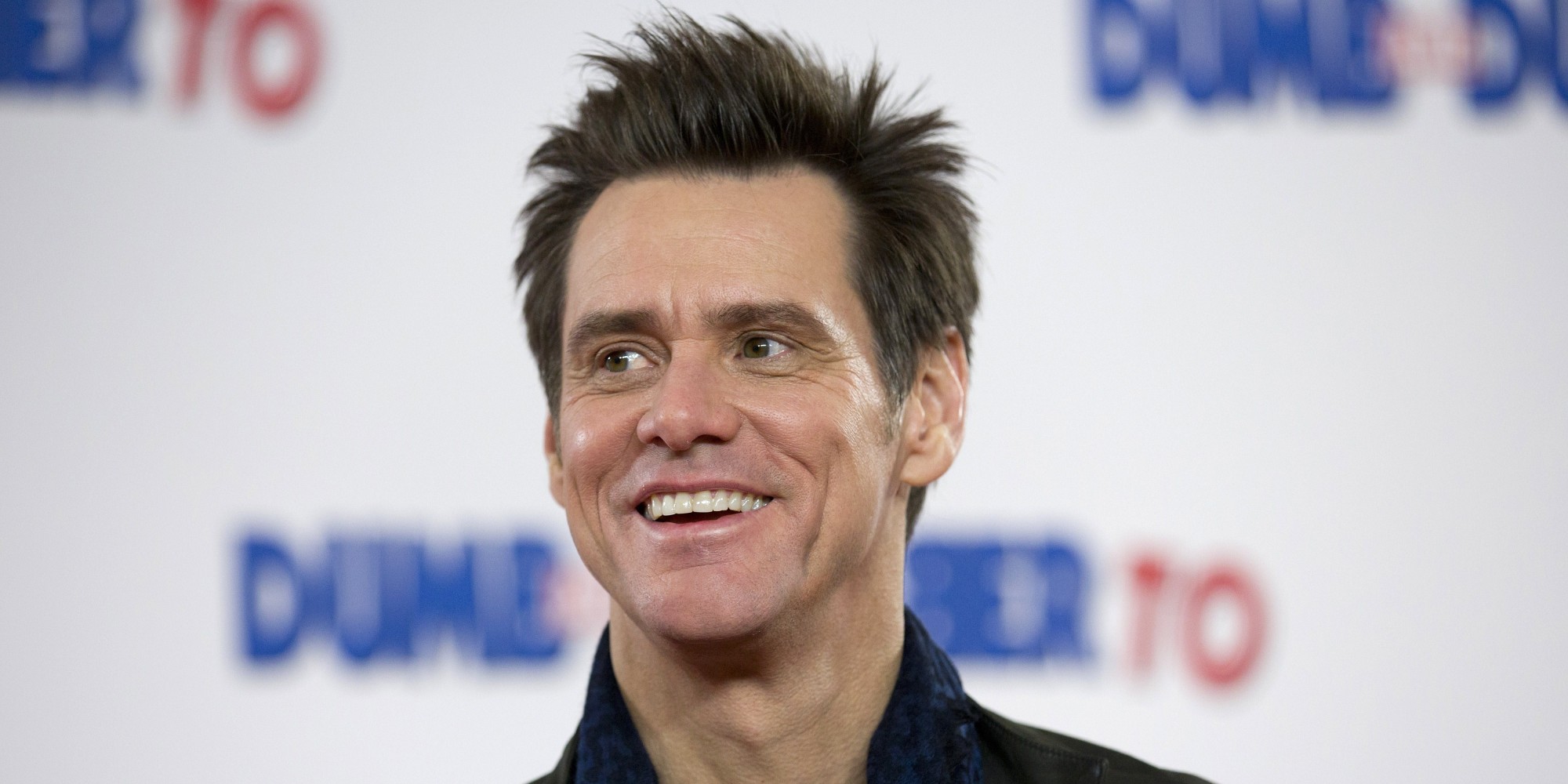 Canadian-born actor Jim Carrey was included in the list of people banned from entering Russia on the reciprocity principle.

The relevant statement is posted on the Russian Foreign Ministry's website.

In total, 100 Canadians, including officials, businessmen, and activists involved in the “formation of (Canada's) aggressive anti-Russian course", have been added to the list.