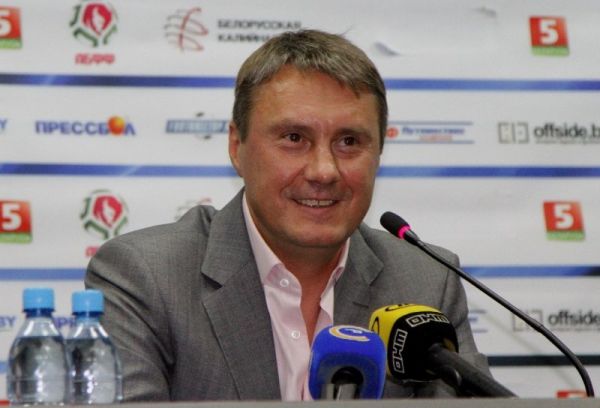 Axar.az informs, Belarus are second-bottom in Group A with two points from four games in the race to reach the 2018 finals in Russia.

“Due to the lack of results during the autumn qualification matches for the 2018 World Cup, the coach was asked to agree to a cut in his wages,” the BFFsaid on its website.