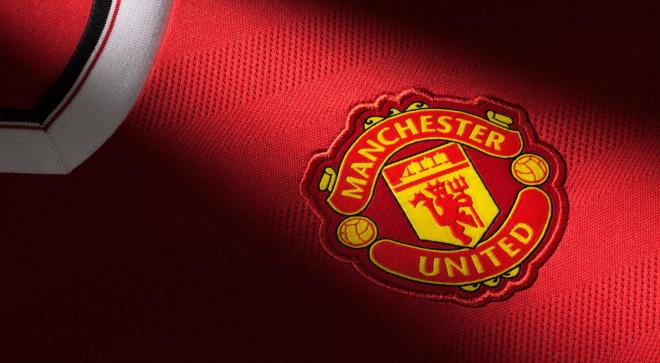 They're struggling to rediscover past glories on the pitch - but Manchester United are back on top of football's money league for the first time in 12 years.

United passed Real Madrid and Barcelona to take the top spot - but are expected to fall down the table next year as the full impact of the pound's post-Brexit dip sets in.

Man United's finances have benefited from record-breaking kit and sponsorship deals with Adidas and Chevrolet and a return to the Champions League during the otherwise underwhelming reign of Louis van Gaal.

The Deloitte study is in its 20th year and this year's top three are the same as in the first edition in 1997.

"You can't really look past Manchester United returning to the top spot and it is because of their ability to make commercial deals that are way ahead of their peers," the report's author Tim Bridge commented.

English teams are expected to rise up the table net year when the Premier League's £5bn domestic TV deal is taken into account.

But Mr Bridge warned the uncertainties of the Brexit era could hamper their earning power. Figures in this year's report were based on an average exchange rate of £1 = €1.34 but the current rate is £1 = €1.15.

UEFA last week warned that elite clubs were pulling further away from smaller rivals financially. The governing body's president Aleksander Ceferin said the game would need to address an "increasing concentration of sponsorship and commercial revenue among a handful of clubs."

Man United has continued to announce more commercial partnerships, including deals with Uber, Mlily (a mattress and pillow manufacturer from Shanghai) and EA Sports in recent months.

It commercial income is set to surpass its combined match-day and broadcasting revenue.

Here are the top 20 richest clubs: