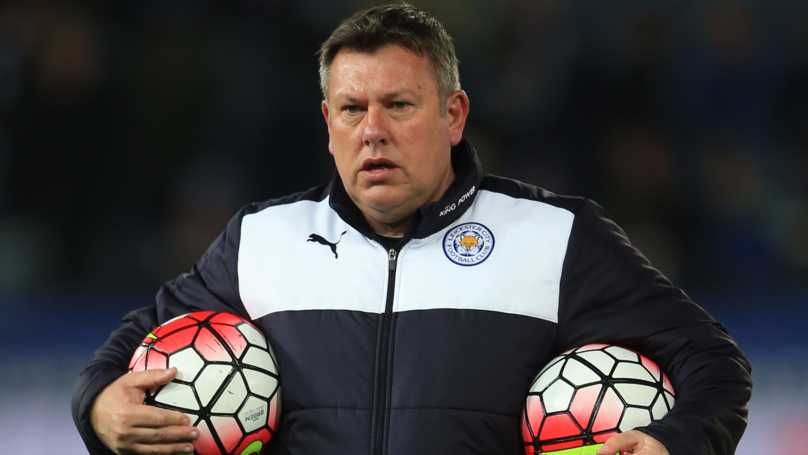 According to reports that are breaking in the last few minutes, Leicester City have decided to appoint Craig Shakespeare as the club's manager until the end of the season.

Shakespeare has overseen the Foxes' last two Premier League games since Claudio Ranieri was dismissed as manager two weeks ago, beating both Liverpool and Hull City 3-1.

Now, thanks to this positive start to his caretaker reign, the club's former assistant manager has earned himself the role until the end of the current campaign, according to The Guardian's Stuart James.

Not everyone seems convinced by the appointment, however which, given Shakespeare's lack of experience, is hardly surprising.

However, given the Leicester players response to Shakespeare over the past couple of weeks, it's perhaps hard to make a case against the former West Bromwich Albion and Sheffield Wednesday man as he aims to steer the Premier League champions further away from the relegation zone.

Whether Shakespeare will be confirmed as the permanent manager past the season's end should he keep Leicester up remains to be seen, with the likes of former Manchester City manager Roberto Mancini and Roy Hodgson being heavily linked with the position at the King Power Stadium over the past fortnight.