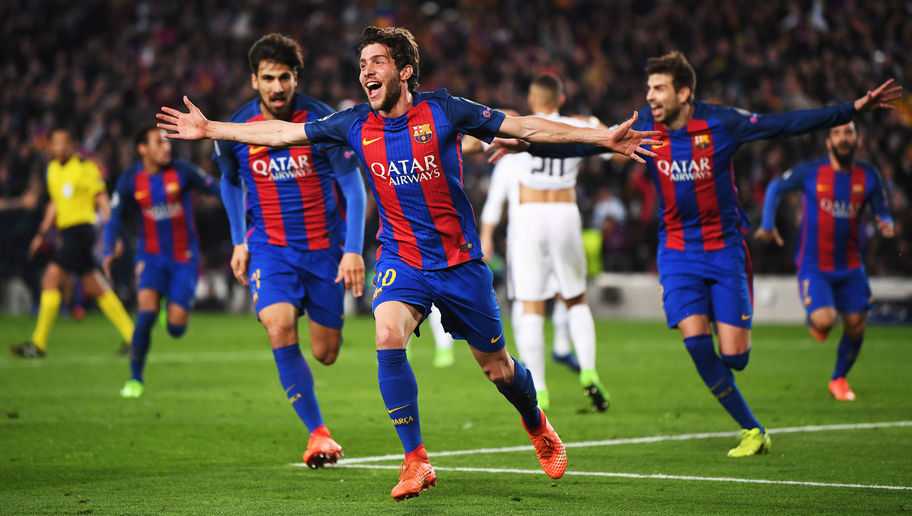 Barcelona has been fined by UEFA for fans running on the pitch to celebrate victory over Paris Saint-Germain, and six other clubs for incidents at recent Champions League and Europa League games.

UEFA said its disciplinary panel imposed a 19,000 euros ($20,500) fine for Barcelona after a 6-1 win at Camp Nou, which includes a mandatory sanction when at least five players are shown yellow or red cards.

Saint-Etienne must pay 50,000 euros ($54,000) for fans' improper conduct and lighting fireworks at Old Trafford during a 3-0 loss against Manchester United last month.

Manchester City was fined 18,000 euros ($19,460) for a pitch invasion, throwing of objects by fans, and a late kickoff in its home match with Monaco last month.