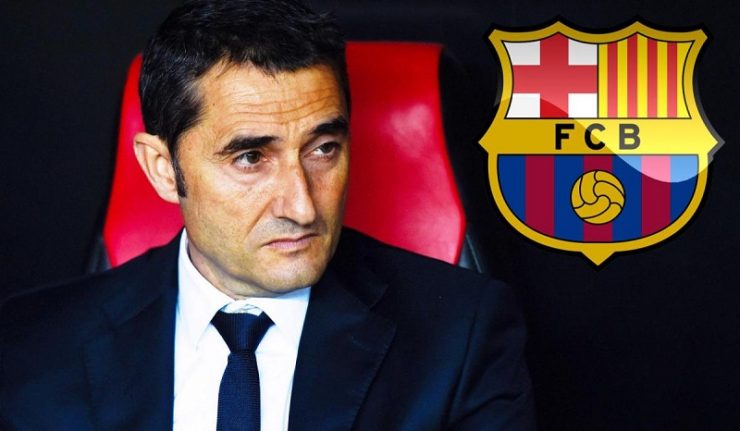 Barcelona have appointed Ernesto Valverde as their head coach on a two-year deal, with an option for a third.

He replaces Luis Enrique, who revealed in March that he would leave the club - who finished second in La Liga - at the end of his three-year contract.

Enrique led Barcelona to the treble in his first season, the domestic double in 2016 and the Copa del Rey this year.

They beat Alaves 3-1 in Sunday's final - his last match in charge.