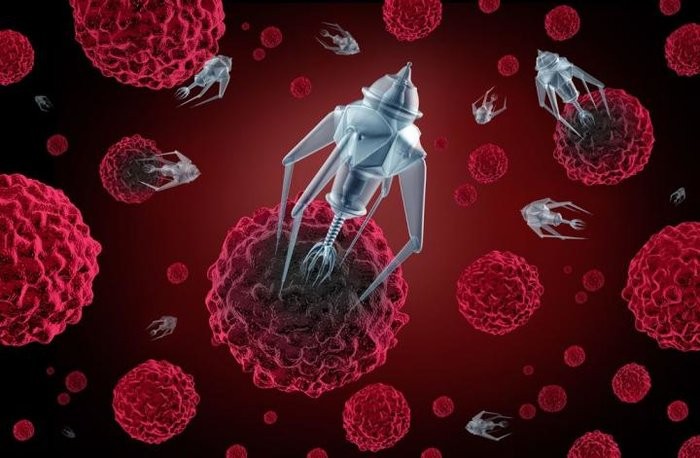 Researchers at the University of Cambridge have revealed recently in a new study that they have built the world`s smallest engine.

The tiny engine, just a few billionths of a meter in size, uses light to power itself and could form the basis of future nano-machines that can navigate in water, sense the environment around them, or even enter living cells to fight disease.

The prototype device is made of tiny charged particles of gold, bound together with temperature-responsive polymers in the form of a gel.

When the tiny engine is heated to a certain temperature with a laser, it stores large amounts of elastic energy in a fraction of a second, as the polymer coatings expel all the water from the gel and collapse.

"We know that light can heat up water to power steam engines," said Dr. Ventsislav Valev, co-author of the study published in the journal PNAS earlier on Monday and now based at the University of Bath. "Now we can use light to power a piston engine at the nanoscale."

Professor Jeremy Baumberg from the Cavendish Laboratory at the University of Cambridge, who led the research, has named the devices `ANTs`, or actuating nano-transducers.

"Like real ants, they produce large forces for their weight. The challenge we now face is how to control that force for nano-machinery applications," he said in a statement.