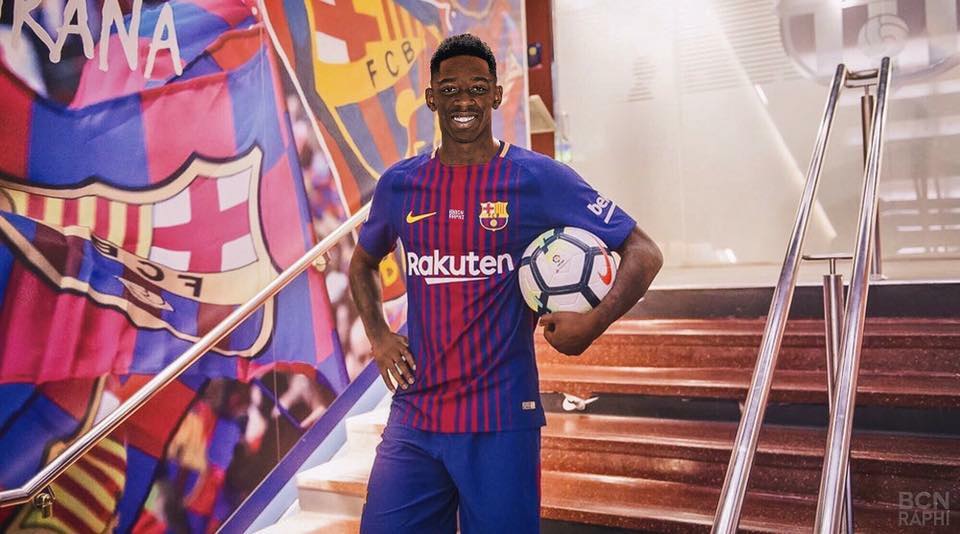 He will miss the game after a two-match ban for a red card against Sevilla.

Axar.az reports citing Standart that Barcelona winger Ousmane Dembele will miss the Clasico clash at home to Real Madrid later this month after he was handed a two-match ban for his dismissal in the 4-0 win over Sevilla on Sunday night.

Dembele, who had already been booked, was shown a straight red card just before the end of the game by referee Antonio Mateu Lahoz as he and his team-mates protested the sending off of defender Ronald Araujo, which had taken place moments earlier.