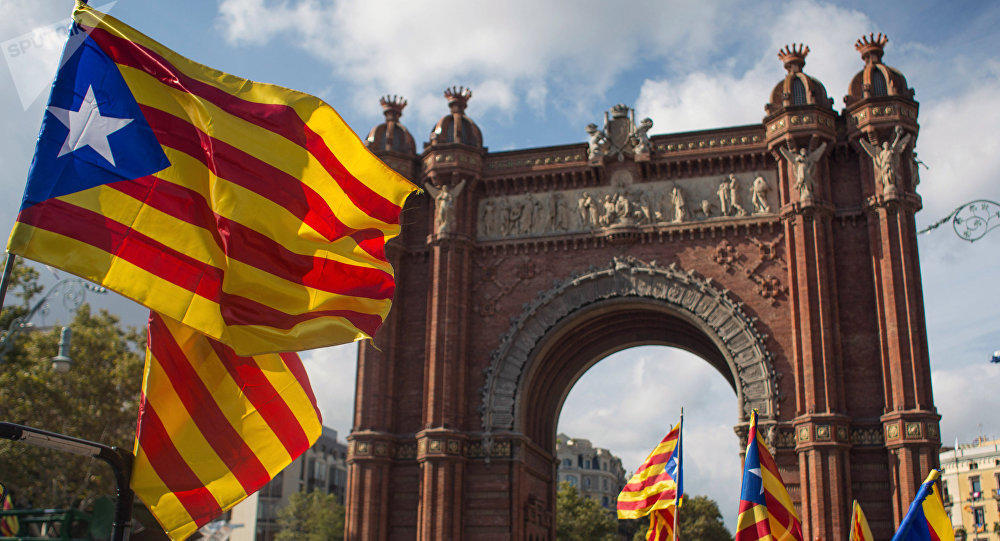 Next weekend's match between Spanish rivals postponed avoiding a clash with a planned separatist rally in Barcelona.

Axar.az reports citing Aljazeera that the "El Clasico" match between Barcelona and Real Madrid scheduled for next Saturday has been postponed over security concerns amid violent political demonstrations in the northeastern Catalonia region, the Spanish football federation (RFEF) said.

Following huge protests over the jailing of nine Catalan separatist leaders, the league's organizing body made an official request to the RFEF this week for the game to be rearranged.

The federation approved that request on Friday.

The federation's competitions committee said if the clubs cannot agree, it will determine the new date.

In a statement on Friday, Barcelona said it would propose moving the match to December 18.