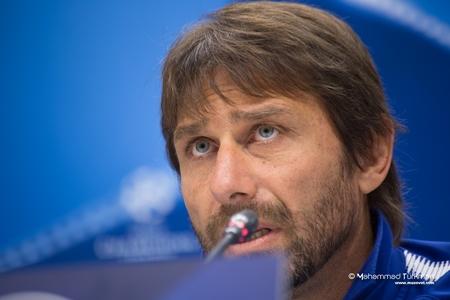 A threatening letter was sent to the head coach of Inter Milan Antonio Conte.

The letter to Conte also used the popular threat method in the Apennine peninsula. The bullet came out of the envelope.

In Italy, such letters are often sent to politicians participating in the election.