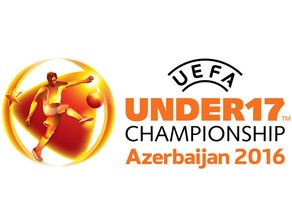 UEFA officials expressed their satisfaction with the Baku U-17 European championship.

According to the information of Report, the officials who participated in organizational process of the tournament have spoken about successful organization of the competition, high-class sports infrastructure in Baku.

U-21 and youth competitions General Manager Claudio Negroni said that this tournament will have a significant impact on development of football in Azerbaijan: "Despite challenging game against Portugal team - future European champion in the start of the tournament, Azerbaijani team was close to leave the group. This team can be proud of the performance of its players. Indeed, this competition will have a significant impact on the development of football in Azerbaijan from the viewpoint of organizational experience, sports infrastructure and development of players. It was large scale promotion of teenage football in Europe and we express our deep gratitude to everyone working under the guidance of the Local Organizing Committee".