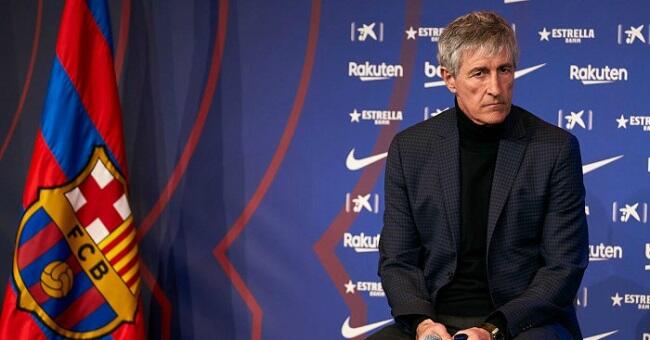 Barcelona manager Quique Setién just gave another chance at the possibility of Neymar returning at Camp Nou and addressed the club’s future plans.

Axar.az reports citing foreign media that aside from Lautaro Martinez, the other star heavily linked with Barcelona is Paris Saint-Germain star Neymar. Though the Catalan club has been reportedly dealing with adversities in finalizing a deal for either Martinez or Neymar, it has been widely known in La Liga that they are keen on making certain adjustments to land one of them.

In a recent interview with BeIn Sports USA (via Besoccer.com), Barca manager Setién addressed a few important things about the club’s current situation. According to Setién, the club remains firm candidates to win the Champions League and it has been one of their biggest focuses in the near future.