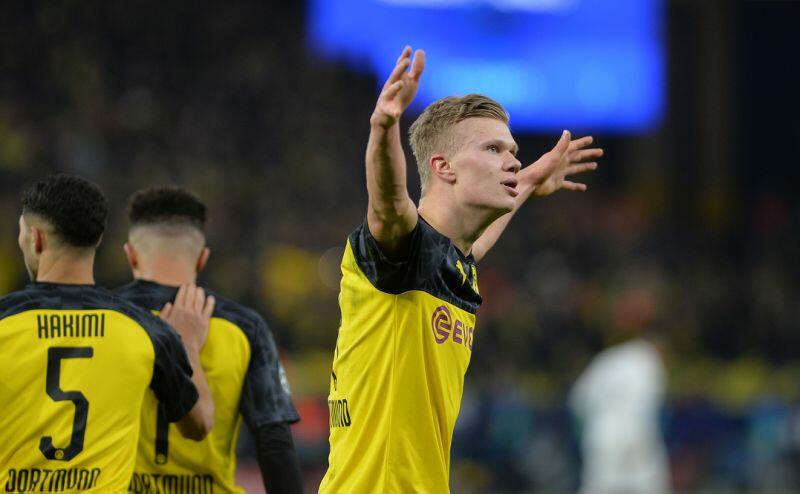 Borussia Dortmund's Norwegian forward Erling Braut Haaland was on Saturday announced as the winner of the 2020 Golden Boy award.

Axar.az reports that the award is given yearly to the best under-21 player playing in a European country's top division.

The Norwegian signed for Borussia Dortmund in December 2019, and has since scored 27 goals in 29 appearances for the German side.

Other youngsters that had been nominated for the 2020 Golden Boy award include Haaland's teammate at Borussia Dortmund Jadon Sancho, Manchester United striker Mason Greenwood, Manchester City's Phil Foden, Arsenal's Bukayo Saka among others.

Atletico Madrid's Joao Felix was the previous winner of the award in 2019.