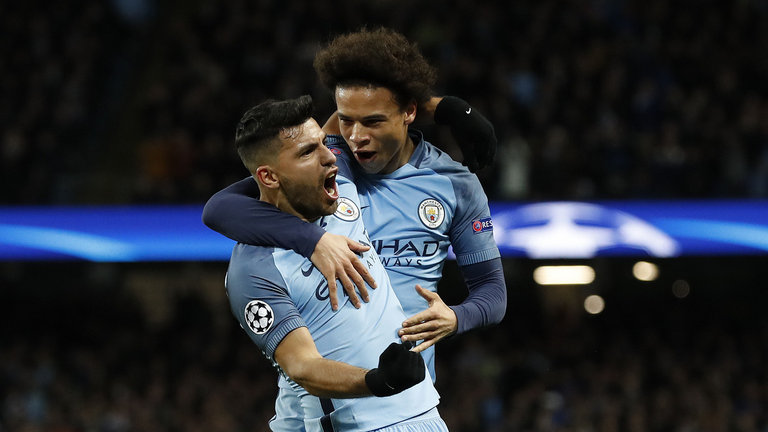 Manchester City forward Sergio Aguero has tested positive for the novel coronavirus, he confirmed on Thursday.

"After a close contact, I've been self-isolating and the latest test I took was positive for COVID 19. I had some symptoms and I'm following the doctor's orders for recovery. Take care, everyone!," Aguero said on Twitter.

The 32-year-old Argentine striker, who has been playing for Manchester City since July 2011, helped the club lift four Premier League trophies.

He has scored 41 goals in 97 games for Argentina and helped his nation advance to the final of the 2014 World Cup.