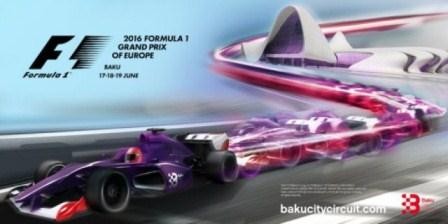 CEO of Formula One Management Bernie Ecclestone has hailed Azerbaijan`s becoming a member of Formula 1 family.

During his meeting with President of the Republic of Azerbaijan Ilham Aliyev in Baku, he said he was happy that Azerbaijan joined Formula 1 family.