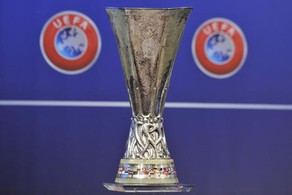 Today Azerbaijan will start to play at European cups 2016/2017 season.

Report informs, new season debut will be held against Kapaz. At Champions League first qualifying round, rival of the team, coached by Shahin Diniyev, is Moldovan vice-champion Dacia club.

The team of Ganja city will start fighting earlier than other Champions League teams - Gabala, Neftchi and Karabakh. The match will be held at Dalga Arena in Mardakan settlement. Gabala and Neftchi will have first round match on June 30.

Champions League, I qualifying round