New head coach of Galatasaray has been announced 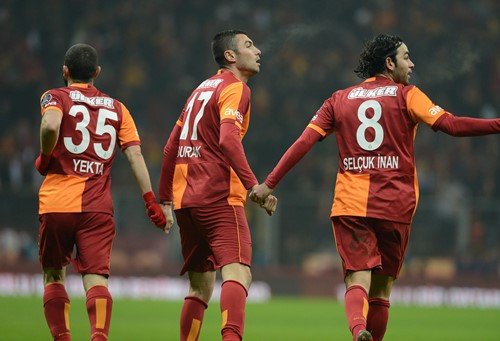 The new head coach of Turkish football club Galatasaray has been announced.

Axar.az reports that Spanish coach Domenek Torren will arrive in Turkey in the coming days to sign a contract with the club.

It should be noted that Galatasaray parted ways with Fatih Terim yesterday.