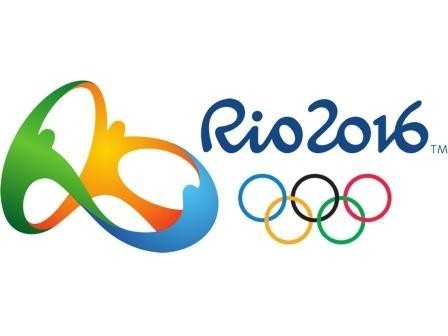 Iranian discus thrower Ehsan Hadadi's money in the amount of USD 1,000 was stolen from his accommodation at the Athletes Village in 2016 Rio Summer OLympics.

Haddadi realized that his money is gone when he returned to his room after attending the Olympics competitions, it was reported on Saturday.

One more Iranian athlete Hassan Taftian was also robbed in the amount of USD 2,000.

Haddadi, holder of the 2012 London Olympic silver medal, failed to qualify in the men’s discus throw in Rio de Janeiro on Friday.

He won Iran's first ever Olympics medal in athletics by getting the silver in the men's discus throw competitions at the London 2012 Olympic Games with a 68.18m throw.