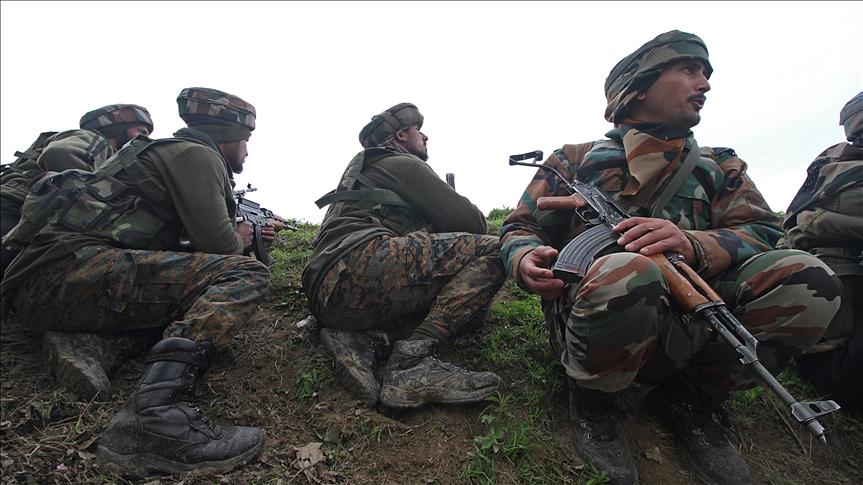 Shelling attacks by militants operating in the Idlib de-escalation zone were reported from Syria’s Hama and Aleppo governorates, chief of the Russian Center for reconciliation of the conflicting sides in Syria Sergei Solomatin said on Friday.

Officers of the Russian reconciliation center conducted a humanitarian operation in the settlement of Skalbiya in the Hama governorate and distributed 500 bags with food products among civilians, he added.

The Russian reconciliation center continues to fulfill assigned tasks after the completion of the military campaign in Syria. The center’s officers regularly travel around the country's liberated areas to assess the humanitarian situation. The main efforts of the Russian military are now focused on assistance to the refugees returning to their homes.