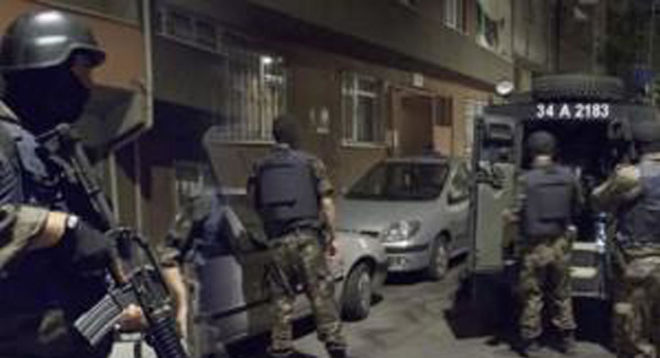 Gendarmerie commandos, Gendarmerie and Gendarmerie detachments in the Van, Hakkari, Şırnak and Faraş region of Turkey have launched the Kremlin-6 operation.

Axar.az reports this was reported by the Turkish Interior Ministry.

"In the Van, Hakkari, Şırnak, and Faraş region, the detachment of terrorists in the Sirnak Gendarmerie Command has launched an operation to disrupt the winter preparations of separatist terrorist groups in the region. 2360 special operations units (157 operational groups) were involved in the operation, ”the ministry said.

It should be noted that last week the Cran-5 operation was carried out.