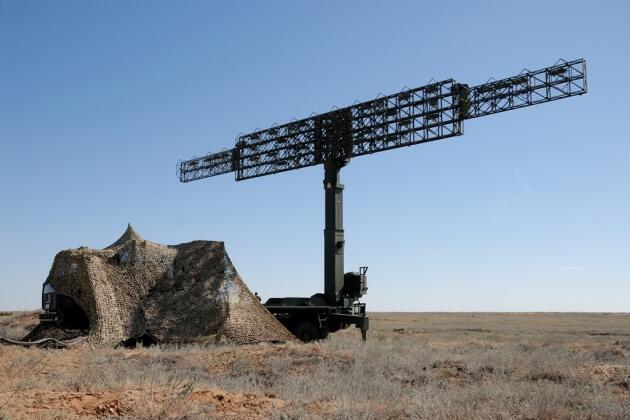 The Azerbaijani Air Force has destroyed one of the world's most efficient radar stations.

Axar.az reports this was stated in an article about published by the Russian website Avia.pro.

The article says that Azerbaijan's "Bayraqtar TB2" anti-aircraft missile system was able to destroy the P-18 radar station, which can detect even "invisible" aircraft.

The P-18 RLS is one of the most reliable stations that can detect any type of aircraft at a range of ten to several hundred kilometres.