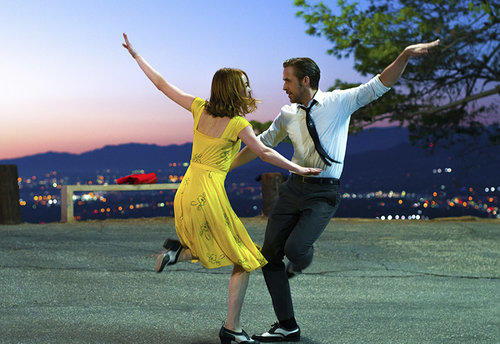 Axar.az reports that, The guild recognized the candy-colored musical with its Darryl F. Zanuck Award for theatrical motion picture production at a ceremony Saturday night in Beverly Hills, California.

For seven of the past eight years, the winner of the producers' Zanuck prize has gone on to win best picture at the Academy Awards. Last year was an exception: "The Big SHORT

" won the guild award, while "Spotlight" got the Oscar.

The Oscar nominees for best picture announced earlier this past week echoed the producers' best picture nominees, with the exception of "Deadpool," which made the cut with producers but not the film academy.

The Producers Guild of America (PGA), which is among the leading industry organizations representing makers of movies and TV SHOWS

, also named its best animated film which went to "Zootopia," favorite documentary, won by "O.J.: Made in America" and honored Netflix's "Stranger Things" as the top