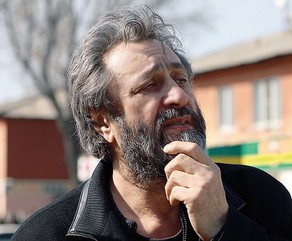 A member of the Union of Artists and the Union of Designers of Russia, well-known artist Vladimir Kaminsky has died.

According to the Russian media, the farewell ceremony to 70-year-old artist will be held on May 11 in the city of Barnaul.

In particular, Kaminsky drafted a festive decoration of Barnaul for the 250th anniversary of the founding of the city, designed the interiors of the sanatorium of Barnaul.

Since 1972, Kaminski was a constant participant of regional, all-union and international exhibitions.