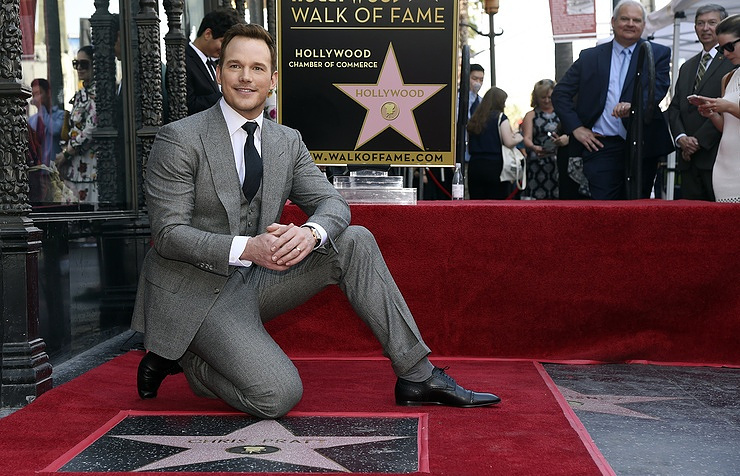 Axar.az reports citing foreign media that he full title of the latest Jurassic World film has been revealed.

Director Colin Trevorrow tweeted to say the production was underway and announced the movie’s full title is Jurassic World: Dominion.

It is expected the film will directly follow on from 2018 blockbuster Jurassic World: Fallen Kingdom, which ended with dinosaurs escaping captivity and roaming the world.

Pratt hinted at the themes of the latest film, writing the definition of dominion as “man’s attempt to establish dominion over nature”.

Jurassic World: Dominion is set to be released in June 2021.