The winner of the "Golden Globe" was announced 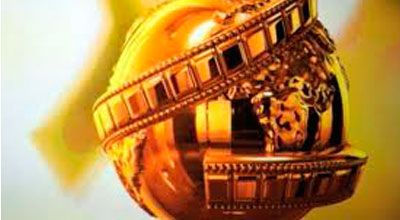 Axar.az informs that the film "Fabelmans" by the American film director Steven Spielberg won the "Golden Globe" award for the best drama nomination.