What could be world's oldest Bronze age shipwreck - Photo 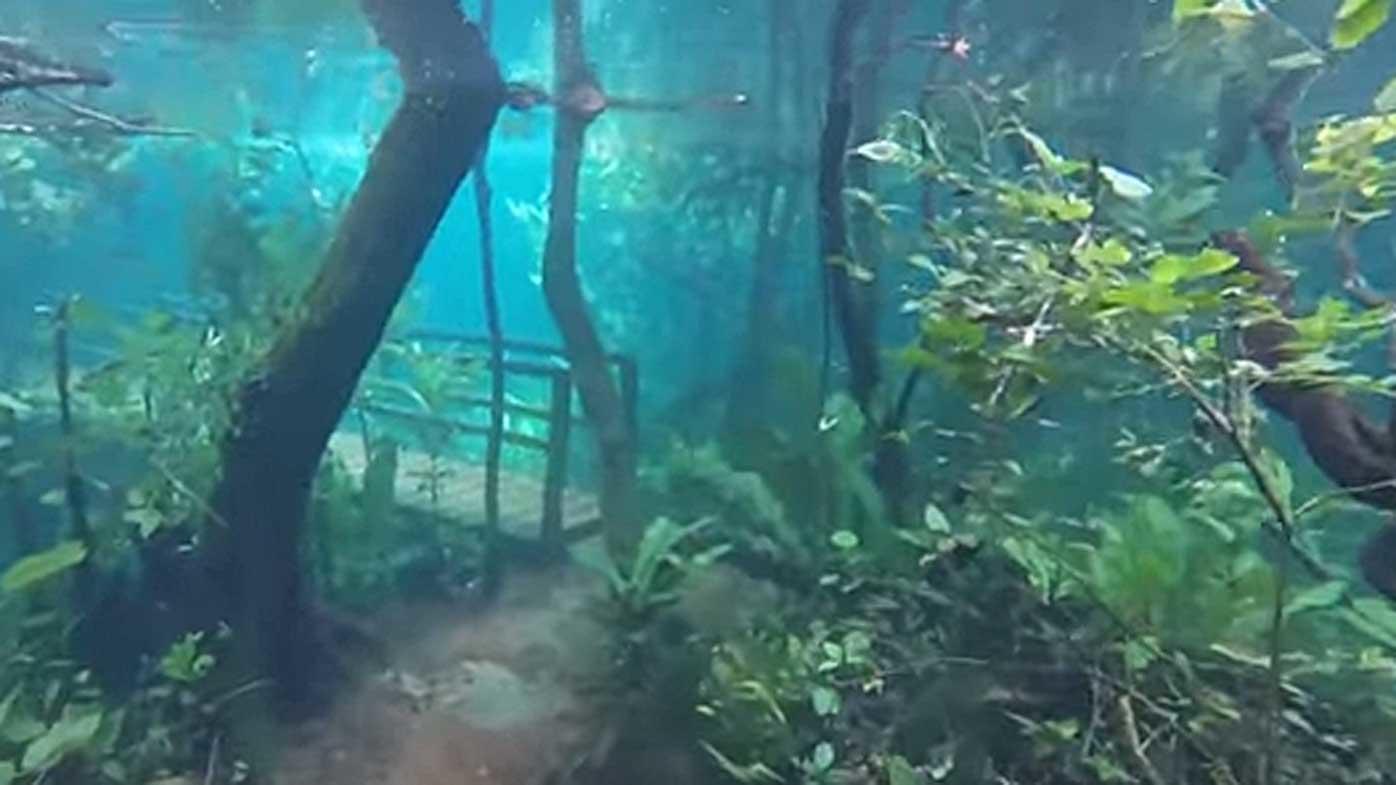 Artefacts from the freshly discovered shipwreck, which is believed to date back to the 16th century, will eventually be put on display at a new museum in the Turkish province of Antalya.

Axar.az reports citing Daily Sabah that, a trade vessel dating back some 3,600 years has been discovered off the western coast of Turkey’s Antalya and is believed to be the oldest commercial shipwreck that has ever been found.

The 14-metre-long ship, loaded with 1.5 tonnes of copper ingots, was found at a depth of 50 metres by Akdeniz University Underwater Research Centre teams, but its exact location has been kept secret to prevent it from being plundered.

“From the typology of the bullion, we determined the shipwreck was one of the merchant vessels of the 16th century BC. We have broken fresh ground in underwater archaeology thanks to these findings”, Hakan Oniz, one of the researchers, said.

The team determined the amount of bullion on board through three-dimensional scans of the shipwreck obtained via sonar surveys, photographic mosaic, and photo-scanning.

“It was probably caught in the middle of a storm while travelling to the Aegean region from Cyprus. It was carrying a cargo of copper bullion and the type of that bullion helped us date the ship. This may well be world's earliest vessel carrying industrial goods”, he added.

Oniz further revealed that the university is planning to form a team with local and international experts for a five-year project to further explore the underwater finding, which has already been dubbed the Bronze Age shipwreck.

Turkish underwater archaeologists discover a 3,600-year-old Bronze Age shipwreck, which could be the world's "oldest," filled with tons of copper bullion off the coast of Antalya in southern Turkey https://t.co/zHk07JgLPt pic.twitter.com/sibhpoBA3H

Previously, a shipwreck dating back to 1400 BC was discovered off the shores of Antalya, which was believed to be the oldest of its kind until this recent discovery.