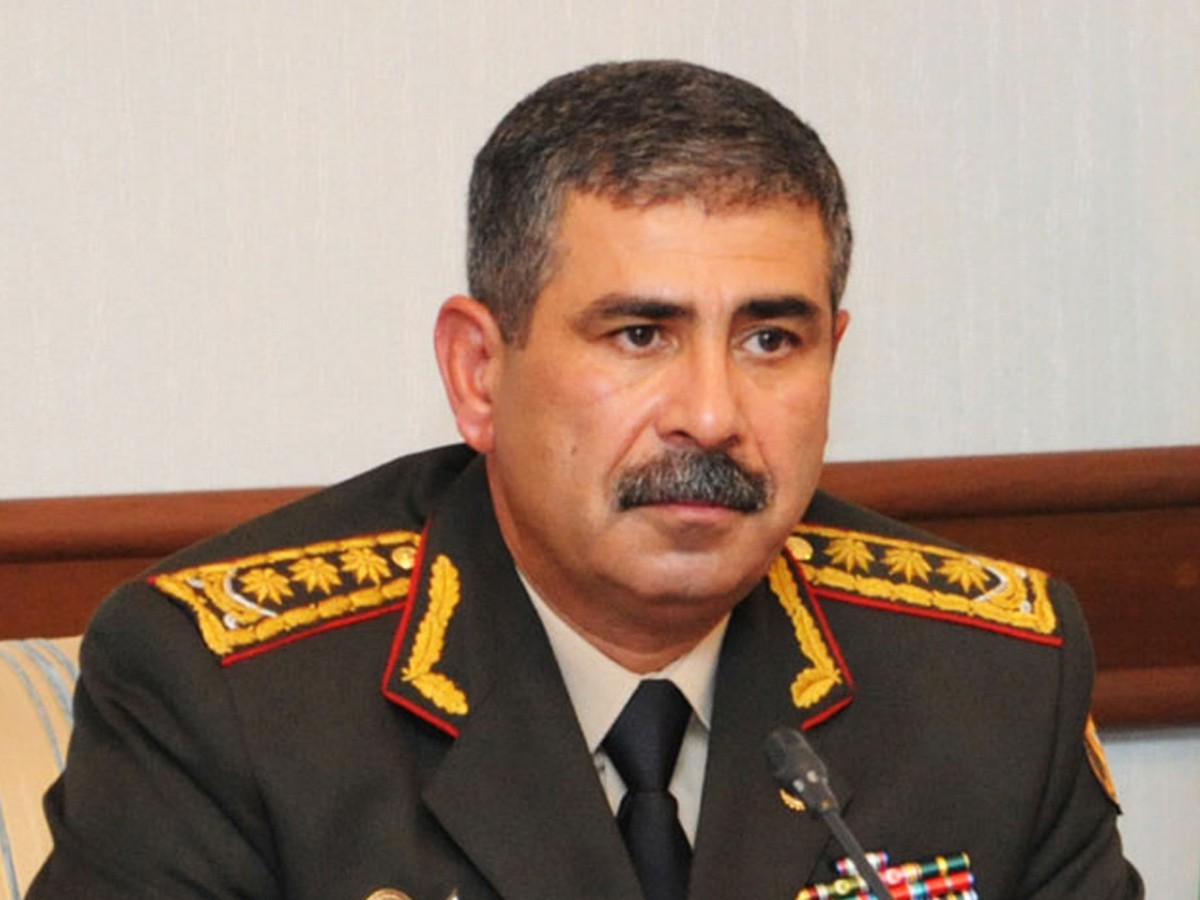 Axar.az reports referring to press dervice of Ministry of Defense that the forum will discuss the most recent innovations in the armed forces, scientific activity in the field of defence and security, and issues of industry, as well as cooperation in international peacekeeping operations and other activities.