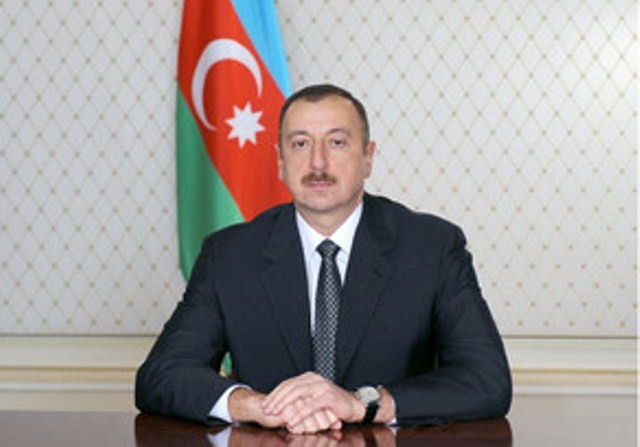 President of the Republic of Azerbaijan Ilham Aliyev has signed a decree "On awarding servicemen of the Internal Troops of the Ministry of Internal Affairs".

According to the order, in connection with the 24th anniversary of the Internal Troops of Azerbaijani Ministry of Internal Affairs servicemen were awarded for their participation in ensuring the territorial integrity of the state, bravery shown in combat, difference in performing official duties and assigned to military unit assignments.